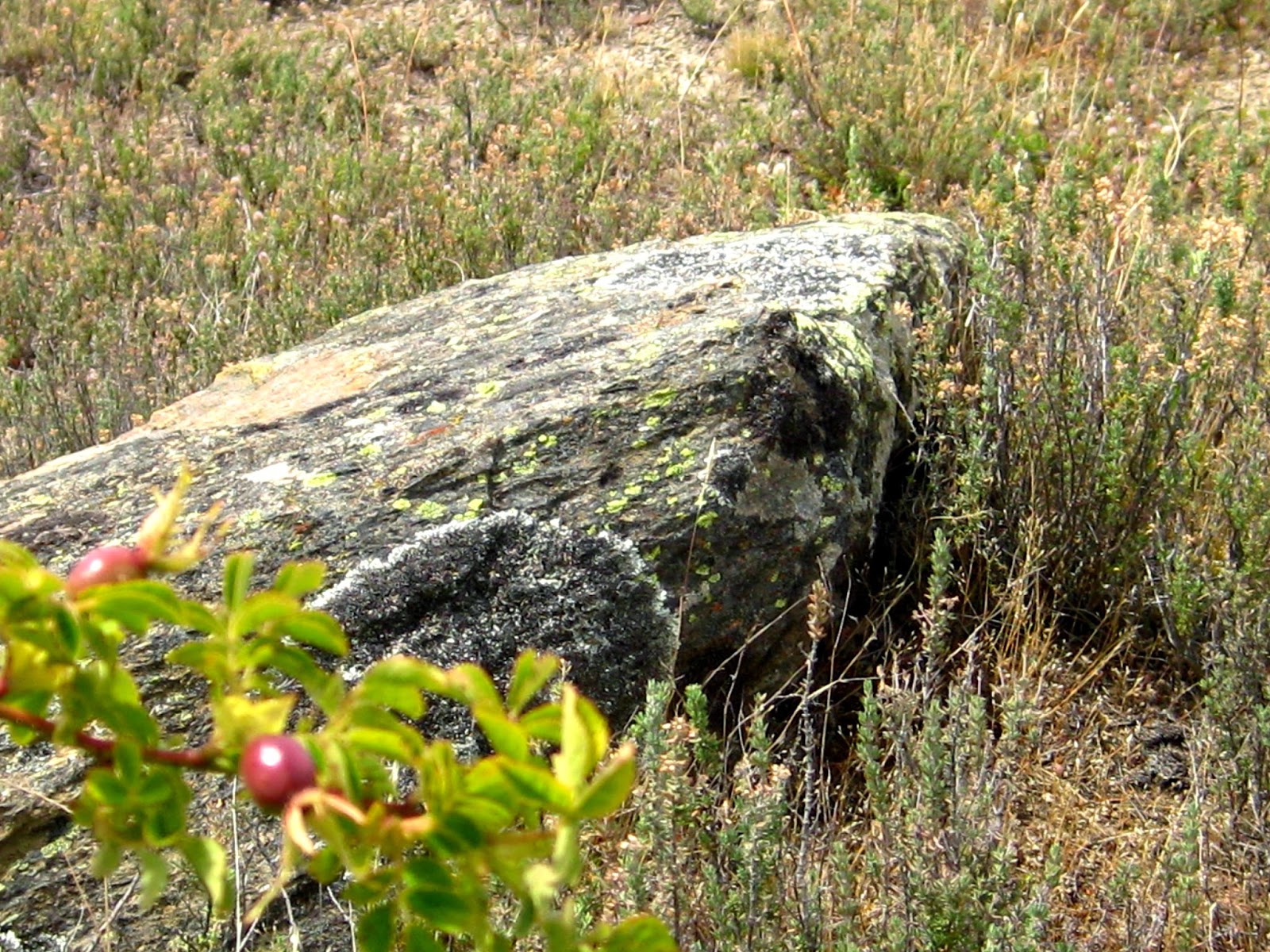 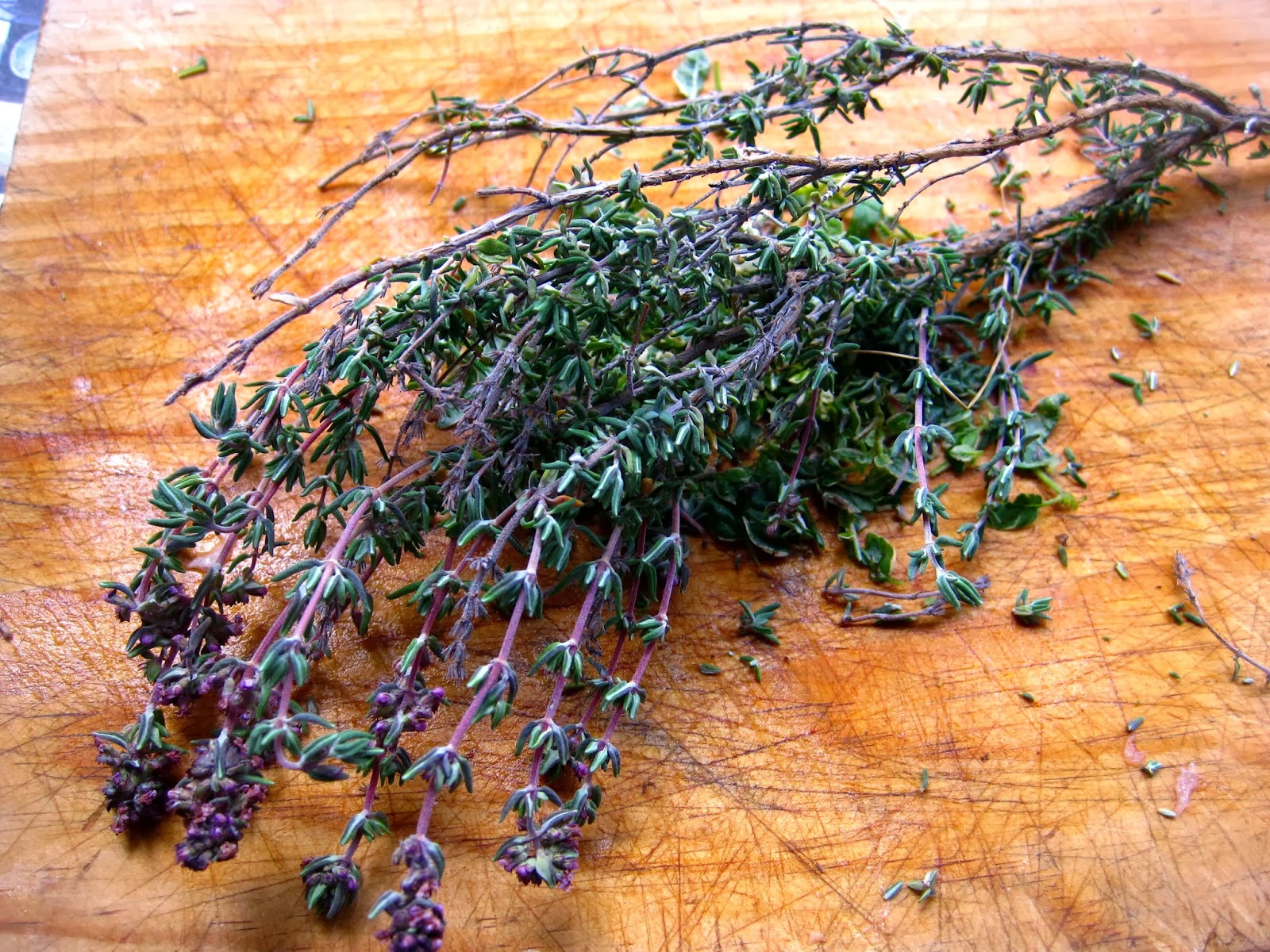 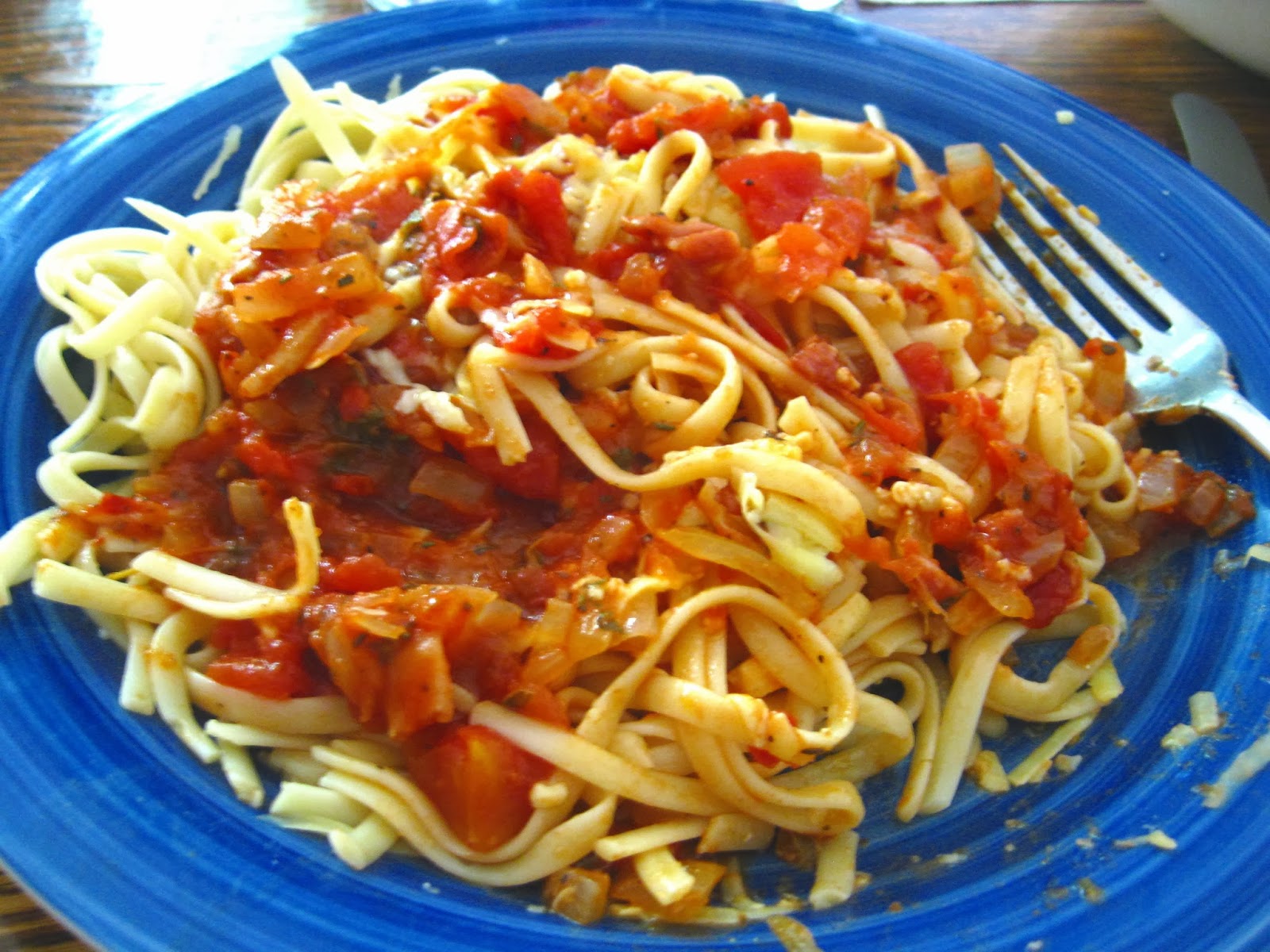 It had a much stronger and yet more smoky, subtle flavour than garden thyme. I felt as if I was eating the essence of Central as it was, with all the memories, and as it still is.
Posted by AnneE at 10:24 PM 4 comments:

So, a new year begins - the fourth since Harvey died. I still miss him immensely. Reading through Circa's impressive programme of plays for the coming year, I kept thinking how much he would have enjoyed them. But I'm determined to get to more of them. I see Circa has a Meetup group, so I might try that, and in any case just make sure I go anyway, even if it is by myself. I enjoy good theatre more than any other kind of formal entertainment.
This year has been markedly different from 2011 and 2012, mainly because I've spent so much time with other people, rather than on my own. But once they had all gone, the silence and the doubt came back - how do I manage this?
It's partly that I need a new writing project, and I'm thinking about what it could be. I was quite proud of myself for finishing my memoir after Harvey died, and I'm very pleased it's doing so well. But what next? I'm in awe of prolific writers such as Joyce Carol Oates, who seems to turn out a stunning new novel every year or so, even though she's now in her seventies. (Listen to this morning's striking interview with her here.) She too lost her husband, and her grief was overpowering, but then she acquired a new one eleven months later (and good on her - a happy marriage is much more likely than an unhappy one to lead to another successful partnership). And she kept writing.
Thank you very much to everyone who has read and commented on this blog in 2013. It means a great deal to every blogger, but perhaps even more to those who, like me, do not have that reliable, constant support and back-up on tap at home. The kindness of friends, and of strangers too, is immensely important.