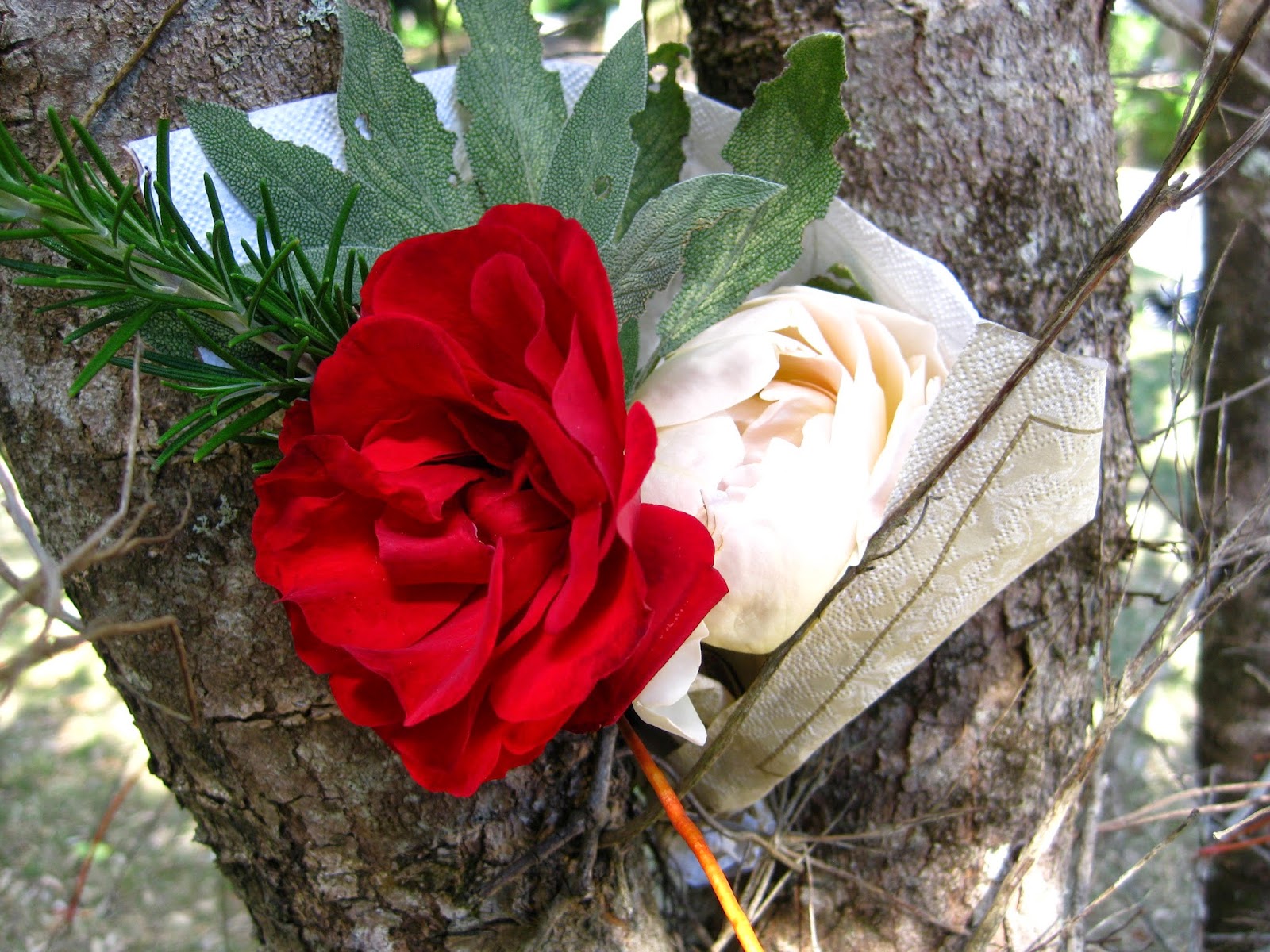 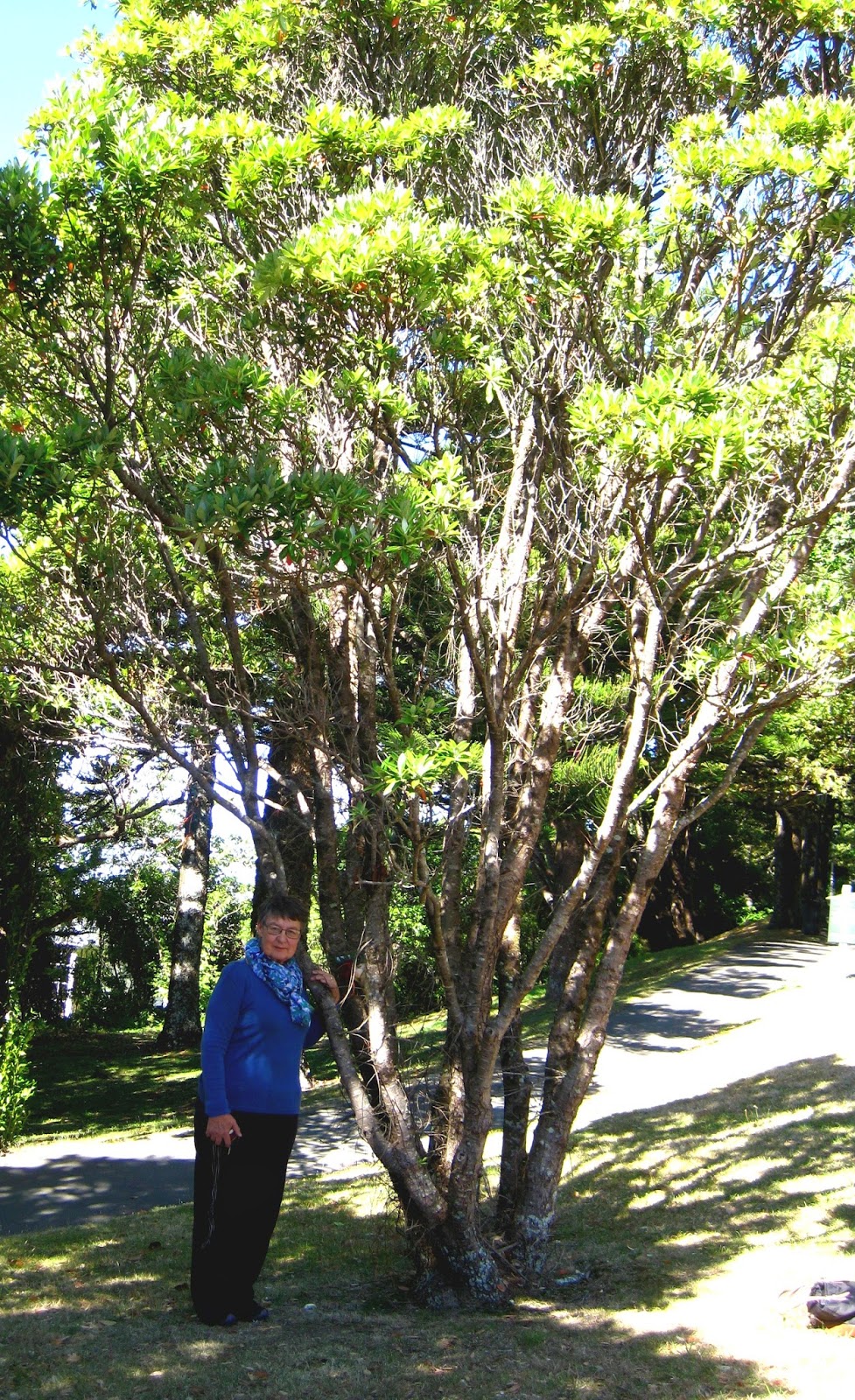 On International Women’s Day, it was a great pleasure to hear two enormously impressive women speaking with great clarity and insight on two very differently scaled tragedies which could both have been avoided: Rebecca Macfie on the trail of corporate and government mistakes, oversights, incompetence and carelessness (in the full sense of the word) that led to Pike River; and Oxford University’s Margaret MacMillan on the complex mixture of politics and personalities that led to World War I. It’s hard to think of two more traditionally masculine topics than war and mining. This morning demonstrated, in the most effective way possible, how much the world has changed since women here rediscovered feminism in the 1970s. And in the afternoon, Eleanor Catton (the second woman to win the Booker) in lucid and often very funny conversation about editing with her Granta editor, Max Porter - who looked, I have to say, only a few years older than her. The literary future is in very good hands.