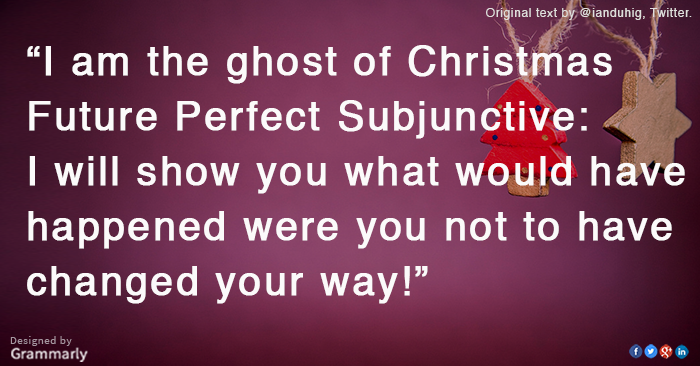 I see that I haven't posted here since I was in New York. I do seem to have been exceptionally occupied since I got back, but I think it's more than that. I don't know what I want to write, and I think that's because I don't know where I am at the moment, in terms of learning to live alone - or perhaps simply how to live. Like Scrooge, I need to change my way.
At the moment I have plenty of things to do, at least during the day, including bits of writing; but I don't have a major piece of writing on hand. People keep asking me what I'm going to write next (now that The Colour of Food is out in print), or worse, what I'm actually writing now, and I have no answer. So I brush them off politely, and go and do the next thing on my list instead.
Almost every day, there's another warm response to the memoir - in a letter, an email, a phone call, or a chance encounter with someone I haven't seen for a while. So I'm getting plenty of encouragement to embark on something.But what? I don't write fiction - I can't make things up, or transform experience into something new. And I don't yet seem to have any coherent idea to build on.         I'm toying with the idea of writing pieces on this blog, just to play around with some very vague ideas. In the meantime, I'm hoping to be as happy and as I can over Christmas and New Year, and I hope the same for you too.