I see my last post here was the end of April. It hasn't been a good time for writing anything much since, but I think something's shifting now.
Just for completion's sake, I'll post a couple of bathroom photos here. Is it finished? Yes, and no. Something strange has surfaced in the vinyl floor, so I'm waiting to see what happens about that before all the final details can be finished off. Anyway, in the meantime I can use it and I'm enjoying it very much, especially the brightness of the blind I made for it. (If you read me on Facebook you'll have seen this already, but Facebook just flows on forever and everything drifts past and away. I'm kidding myself, I know, but a blog has at least the illusion of being more lasting.) 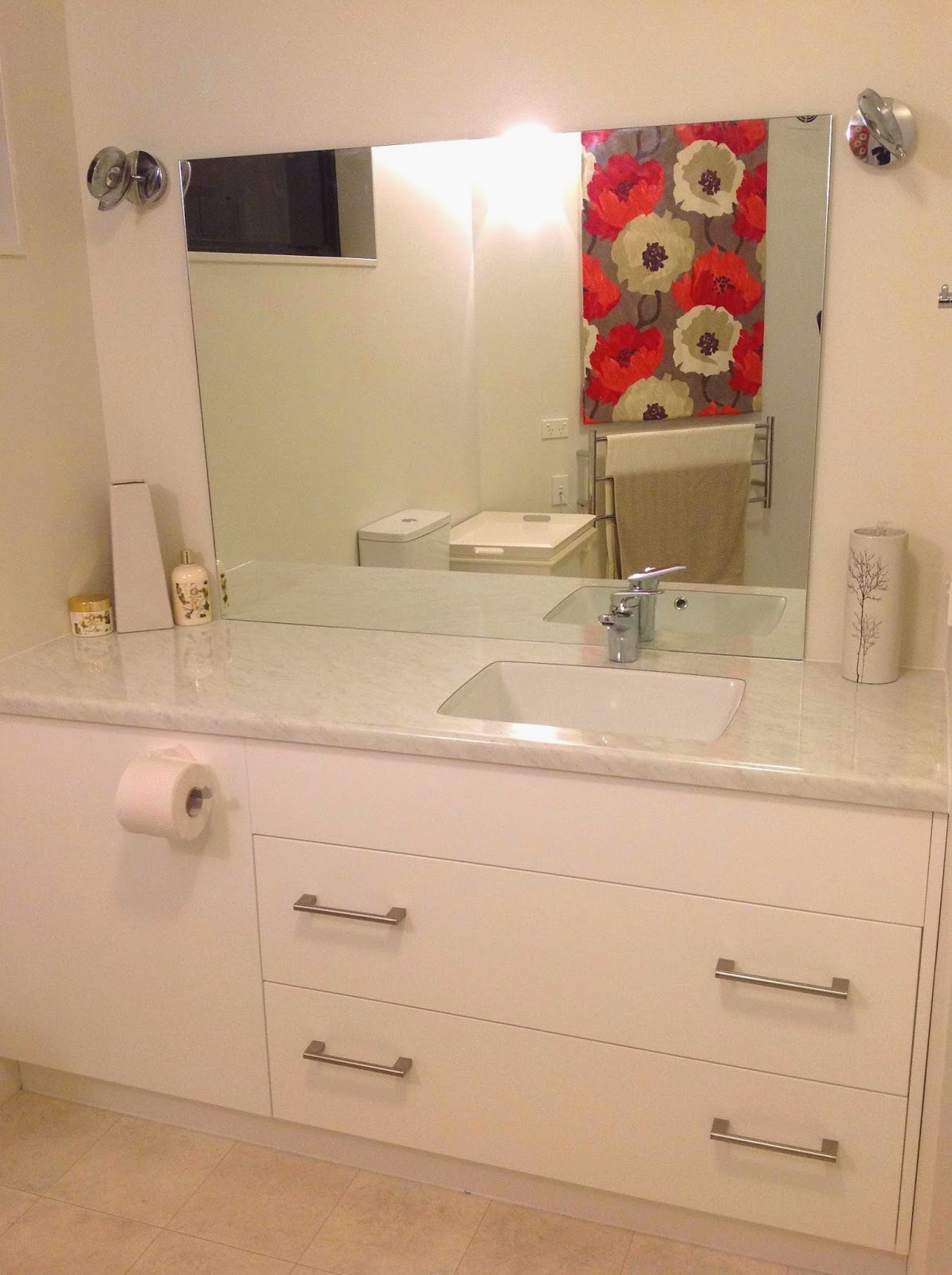 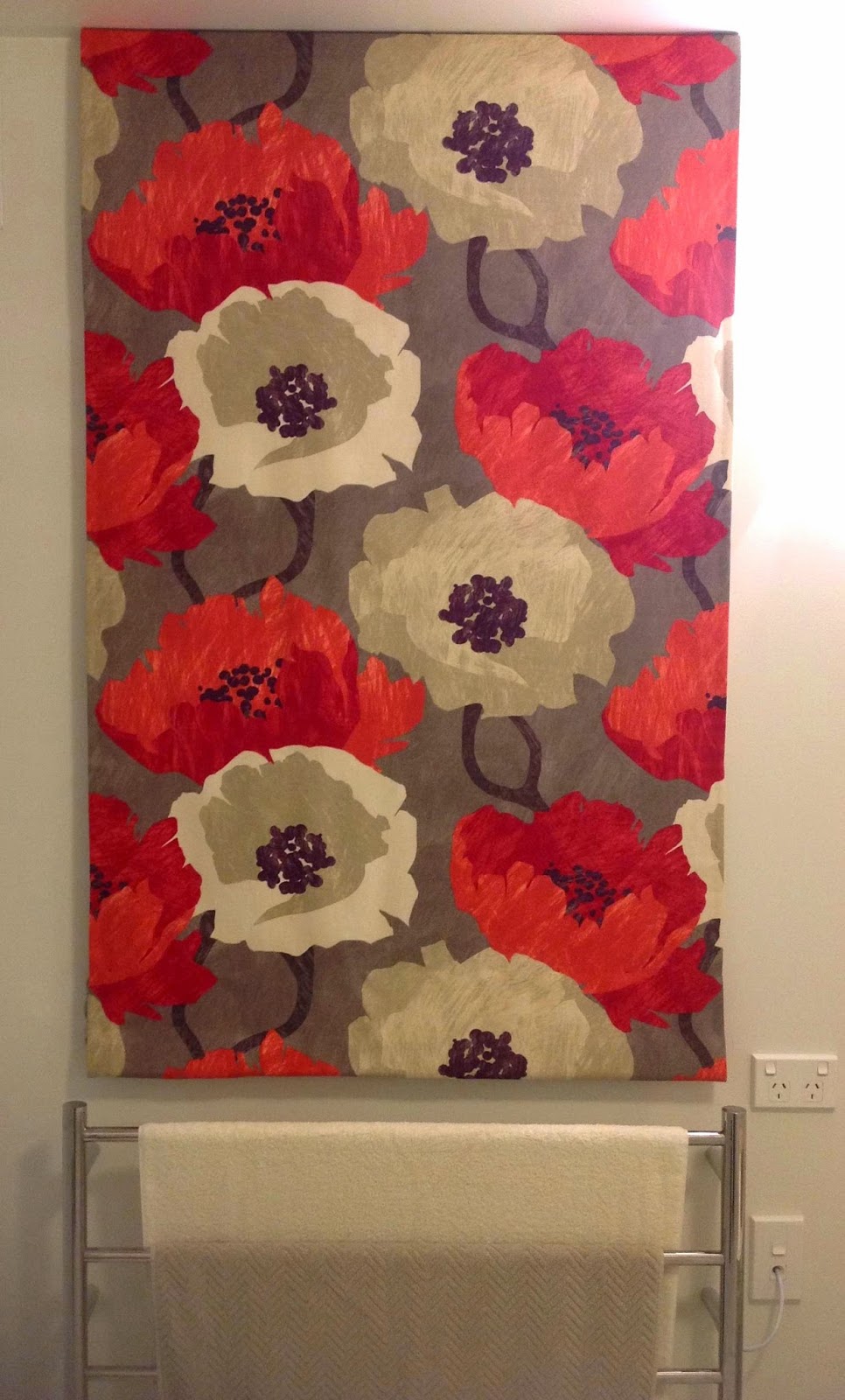 So now I need another project. I've been agonising over what it might be, and getting depressed in the process. Something had to be done, so I decided that until I got a good idea, I'd make one small simple change that I knew would be good for me and, more importantly, would instantly make me feel better - I would go for a walk every day.
On the whole I've managed to do it, helped by a spell of fairly fine weather, and I do feel more cheerful, or rather, perhaps, more hopeful (a good friend has pointed me to the notion of "reasonable hope" espoused by Kaethe Weingarten). I'm also getting a new hard drive made for me by my excellent computer expert, so now I urgently need to start clearing out the vast cupboard full of obsolete documents and emails that my computer has become over the years. And my third change is to return to posting on both my blogs more regularly, instead of endlessly deferring it and making do with Facebook instead, which is not at all the same thing. All good for wintering.